Following Charisma Carpenter, who played Cordelia Chase on Buffy the Vampire Slayer and it’s spin off Angel taking to twitter to shared her experience working with Buffy creator Joss Whedon, Anthony Head, has commented on the allegations in a TV interview. 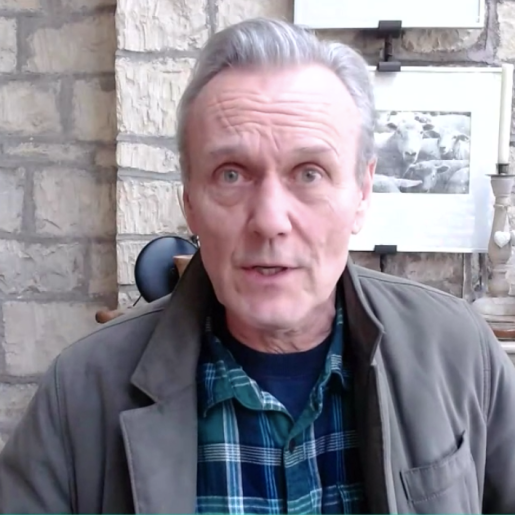 Speaking to This Morning presenters Holly Willoughby and Phillip Schofield from his home in Bath today (February 11), Head, who played Giles on the show for six years, revealed he had no idea of the allegations at the time and feels “gutted” upon learning of them now.

“I’ve been up most of the night just running through my memories, thinking, ‘What did I miss?'”

I am gutted, seriously gutted, because one of my memories, my fondest memory [from Buffy] is the fact it was so empowering. Not just in the words in the script, but the family feel of the show.”

“I am really sad that if people went through these experiences – I was sort of like a father figure – I would hope that someone would come to me and say, ‘I’m struggling, I’ve just had a horrible conversation’.

“Admittedly, the first post by Charisma was when she was working on Angel, and I was long gone. But there are other posts subsequently that are making me think, ‘How on earth did I not know this was going on?'”

In the wake of the investigation into Whedon’s on set behaviour whilst working on the Justice League, Carpenter has accused Whedon of a hostile and abusive work environment with other cast members showing support and sharing their stories on social media including Sarah Michelle Gellar, Clare Kramer, Michelle Trachtenberg & Amber Benson.

Check out our interviews with Buffy Alumni below: