Back in the early days of the Doctor Who Monthly Range we would get a bunch of audios that experimented with the medium of audio itself; Whispers of Terror, Scherzo, Special Features and You Are The Doctor to name but a few. Now that same lovingly daring spirit has been revived in the Torchwood monthly range and are often some of my favourite stories done by the company full stop, especially Cascade and Made You Look. A few months ago we got to see Ianto star in one such experimental stories and here he is again in a spooky story exploring one of the most interesting audio phenomena, the number station. Naturally for a release like this one I really think everyone should go in blind so I am going to attempt to speak as vaguely as I can so I don’t ruin the experience for those on the fence about picking up the story.

END_OF_DOCUMENT_TOKEN_TO_BE_REPLACED

If you were to have come to me at the beginning of 2021 and told me that within the next two years Big Finish Productions would have released not one, but seven total box sets with Christopher Eccleston as the Doctor, I would never have believed you. Yet here we are, over halfway through the second series of Ninth Doctor Adventures from Big Finish Productions and with each passing day I am surprised they keep coming. Hidden Depths is the third set of the second series and like the first two of this series the title is a reference to the major theme of things under the surface both literal and metaphorical that each episode explores in some way. While Back to Earth and Into the Stars were more geographic in their themes, Hidden Depths outside of the first story leans into the lives of their characters which kind of leads to the overarching theme of the set ironically more surface level and not as the previous five sets have felt as sequential adventures under a theme.

END_OF_DOCUMENT_TOKEN_TO_BE_REPLACED

Clarence Gilyard Jr., an actor best known for starring in “Walker, Texas Ranger” and his supporting performance in “Die Hard,” has died. He was 66 years old. No further details about his death are available at this time.

END_OF_DOCUMENT_TOKEN_TO_BE_REPLACED

It’s no revelation that I’m a massive Star Cops fan, right back to watching the show go out in the summer of 1987. While it failed to set the television schedules alight, due to a variety of factors including poor scheduling, behind-the-scenes trouble and a chilly climate for science fiction at the BBC, it won me over. The story followed traditional copper Nathan Spring as he was reluctantly transferred to command the fledgling International Space Police Force, known colloquially as the “Star Cops”. Created by former Doctor Who writer and Blake’s 7 script editor Chris Boucher, the show had smart scripts, witty dialogue and a winning cast; set in the near future, it was effectively a police procedural in space (on a BBC budget). While Star Cops only lasted for one run of nine episodes, I was thrilled to see it resurrected at Big Finish in 2018.

END_OF_DOCUMENT_TOKEN_TO_BE_REPLACED

Big Finish marks 60 years of Doctor Who with a mammoth eight-part full-cast audio drama series beginning in May 2023.

END_OF_DOCUMENT_TOKEN_TO_BE_REPLACED

As Big Finish retired their 16 episode miniseries for the Eighth Doctor, late 2021 saw the start of UNIT: Nemesis, a revival of their New Series UNIT range specifically chronicling an escalating threat to the planet Earth in the present day. Between Two Worlds began the miniseries by setting up the threat of the Eleven and the arches, Agents of the Vulpreen chronicled the first bouts of violence between Earth and the Vulpreen, and now we have Objective: Earth setting up the conflict for a final resolution in the fourth set.

END_OF_DOCUMENT_TOKEN_TO_BE_REPLACED

Winburn, was best known for his work on the original Halloween, playing Michael Myers during the scene when Dr. Loomis (Donald Pleasence) shot him 6 times and caused him to fall off the balcony during the films finale. END_OF_DOCUMENT_TOKEN_TO_BE_REPLACED

Once again we attended this event as ‘Official Press’ thanks to Showmasters !!!!

END_OF_DOCUMENT_TOKEN_TO_BE_REPLACED 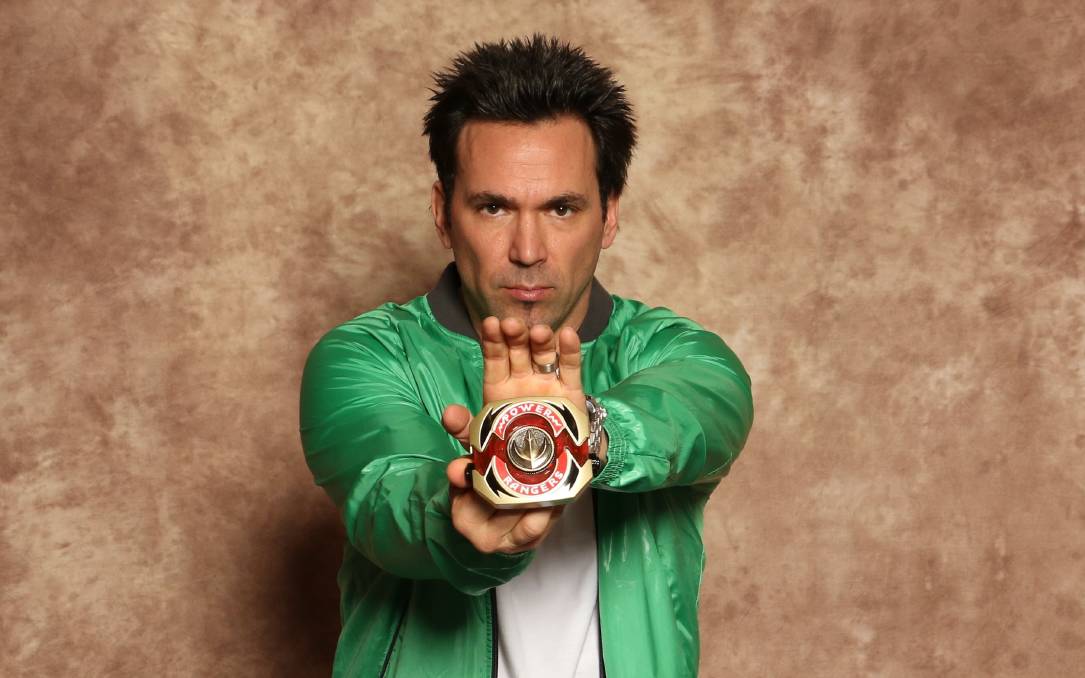