Sony Pictures has again delayed the release of Venom: Let Their Be Carnage. 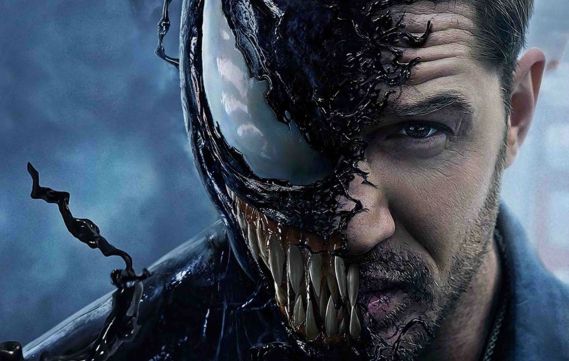 The upcoming sequel will now hit cinemas on September 17th 2021.

Venom: Let There Be Carnage is part of Sony’s Marvel Universe inspired by Spider-Man characters which began with 2018’s Venom.

The film is being directed by Andy Serkis from a screenplay by Kelly Marcel, and stars Tom Hardy as Eddie Brock / Venom alongside Woody Harrelson, Michelle Williams, Reid Scott, and Naomie Harris.

The Venom sequel has been postponed several times during the pandemic and was most recently set for a June 25th release date.

Get your copy of Venom on Amazon now.

Get your copy of Spider-Man: Far From Home & Spider-Man : Homecoming on Amazon now.