American Horror Story: Double Feature will serve as the 10th season of his FX anthology series. 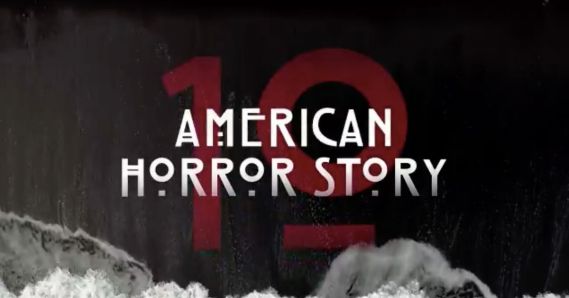 Today it was announced online that Chad Michaels will appear in the upcoming season.

Michaels is a big fan of the show and has been curating drag looks and performances inspired by the show for years. The role has not yet been announced.

This is not the first time a Drag Race winner has appeared on the show.

Trixie Mattel played herself in American Horror Story: Roanoke. She plays herself, a horror enthusiast who interviewed the My Roanoke Nightmare cast and crew prior to their return to the murder house.

American Horror Story has been renewed through to Season 13 at FX.

Check out our interview with Naomi Grossman (AKA ‘Pepper’)