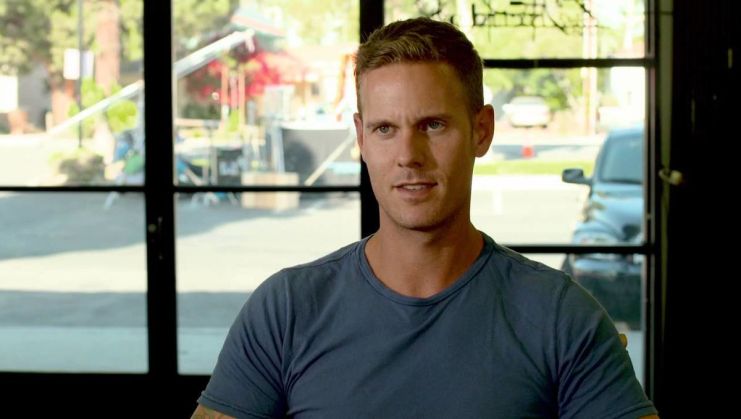 The film centers on Kevin, who finds a ghost named Ernest haunting his new home. Kevin subsequently becomes an overnight social media sensation, along with his family. But when he and Ernest go rogue to investigate the mystery of the latter’s past, they become targets of the CIA.

Landon is penning the script, based on Geoff Manaugh’s short story, “Ernest.”