As previously reported Paramount is releasing a new Friday the 13th: 8-Movie Blu-ray Collection on August 10, which features the first 8 films in the franchise and includes the newly remastered versions of the first four. On the same day, the original classic’s remaster is getting its own solo Blu-ray.

Paramount will also be releasing a Limited Edition Steelbook Version of the Friday the 13th: 8-Movie Blu-ray Collection on October 12, 2021. 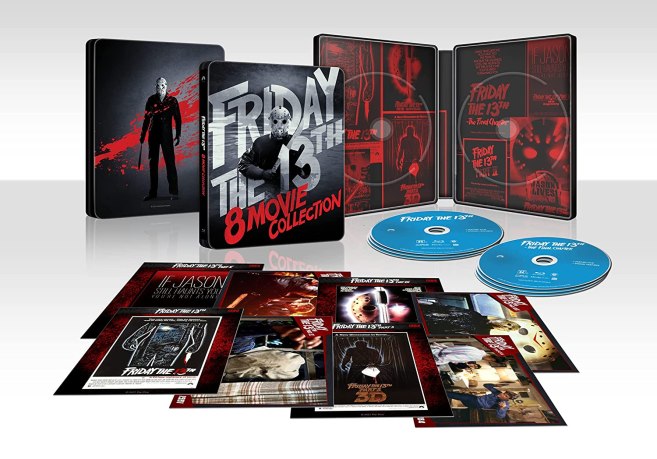 Take a terrifying dip into the 8-Movie Paramount Pictures FRIDAY THE 13th collection, featuring every killer moment—starting in Camp Crystal Lake, and ending on the streets of Manhattan. The rampage begins with a group of counselors ignoring a wilderness camp’s “death curse.” Years ago, a young boy named Jason Voorhees drowned, and a series of vicious murders occurred thereafter. One by one they find out how unlucky Friday the 13th can be, as they are stalked by a violent killer. The bloodbath continues with each movie—one of the most celebrated horror franchises of all time. This collection contains newly remastered editions of the original theatrical cut of FRIDAY THE 13TH(1980), FRIDAY THE 13TH PART 2, FRIDAY THE 13TH PART 3, and FRIDAY THE 13TH: THE FINAL CHAPTER. 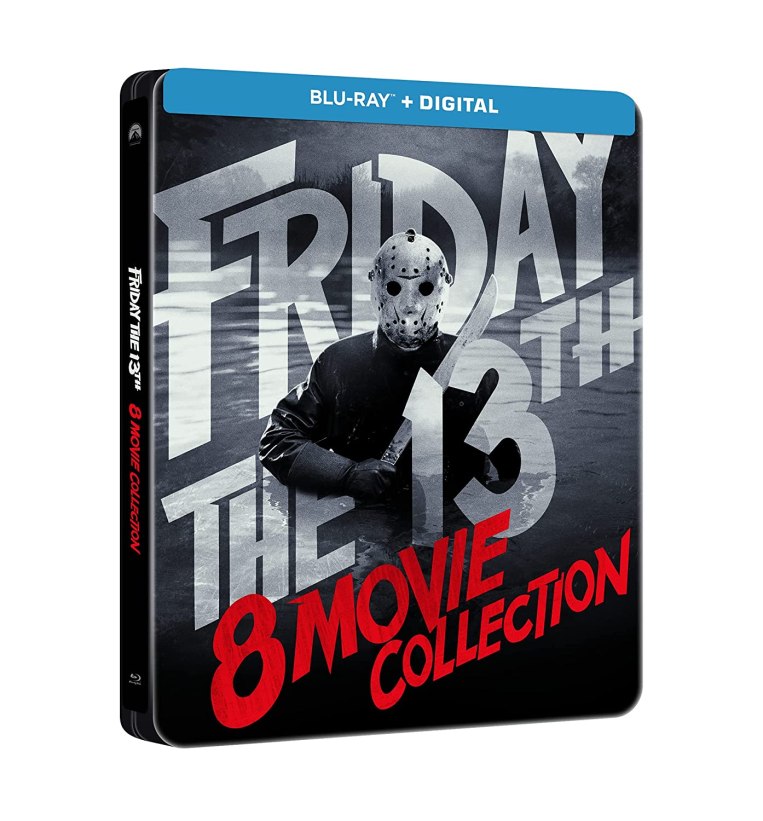 Pre order your copy of Friday the 13th 8-Movie Collection on Amazon US now.

Pre order your copy of Friday the 13th [Blu-ray] on Amazon US now.

Check out our interviews with Friday the 13th Alumni: