Mel Brooks offers up a comedy transfusion with Dracula: Dead And Loving it — a fangtastic spoof in the vein of Young Frankenstein, Blazing Saddles, and Spaceballs. 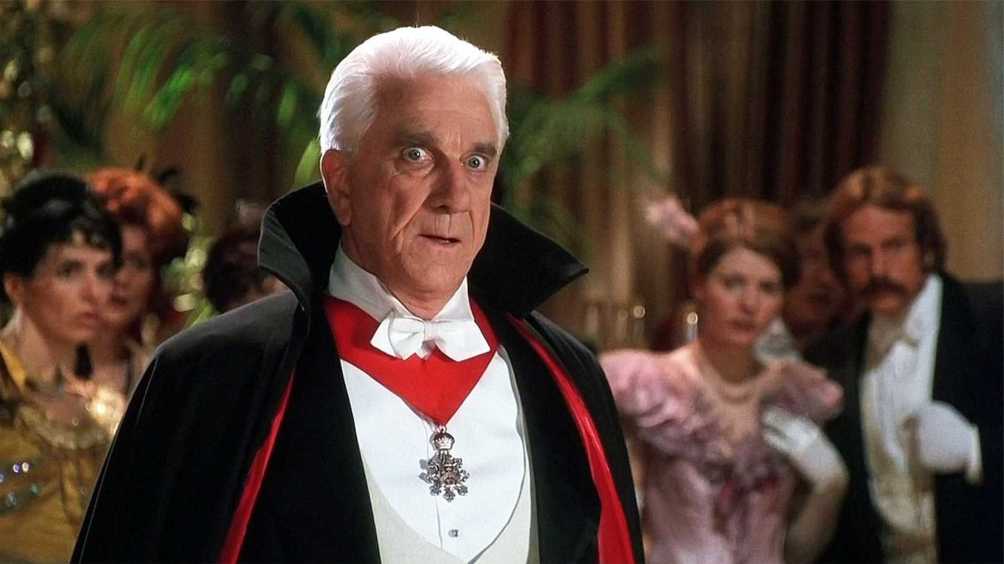 Leslie Nielsen sinks his teeth into the role of the legendary vampire, while Brooks himself portrays his adversary Van Helsing in a battle where the stakes have never been higher. Featuring supporting roles from Steven Weber, Amy Yasbeck, Lysette Anthony,Peter MacNicol, and the great Harvey Korman, Dracula: Dead And Loving It is Brooks at his battiest — and it’s bloody hilarious.

Further details of the set are still be confirmed and it is due for release November 23rd 2021.