Rob Zombie announced today that Dee Wallace, who previously starred in Halloween, Lords of Salem, and 3 from Hell, is part of the cast of upcoming movie The Munsters!

“Dee is the voice of GOOD MORNING TRANSYLVANIA! Transylvania’s 2nd favorite morning show… soon slipping to 3rd if they don’t update their format.”

Dee Wallace is of course a longtime icon in the horror genre, starring in 1980s classics including Cujo, The Howling, Critters and Steven Spielberg’s E.T. 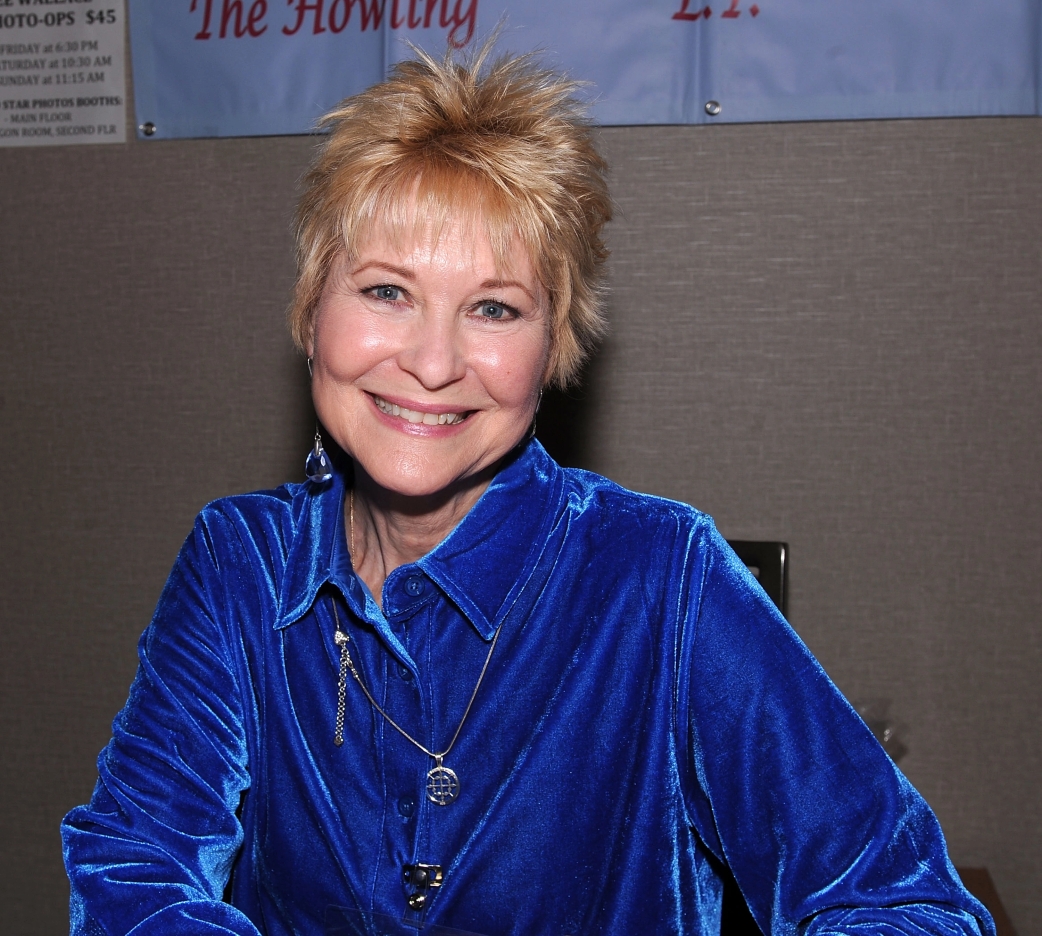 A release date is still to be confirmed.

Get your copy of The Munsters: The Complete Series on Amazon now.