Hulu and Disney+ has released the official trailer for the third and final season of the original series, Love, Victor. 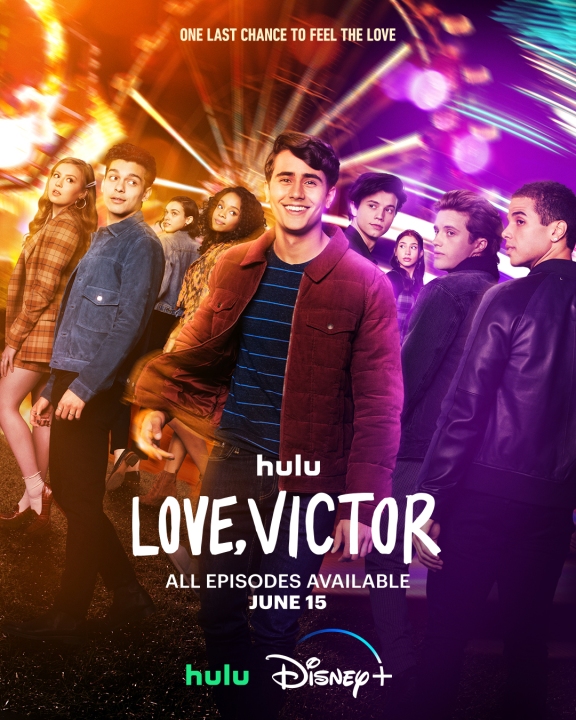 The new season premieres with all eight episodes on Hulu and Disney+ on June 15, 2022.

This season finds Victor going on a journey of self-discovery – not only deciding who he wants to be with, but more broadly, who he wants to be. With their post-high-school plans looming, Victor and his friends are faced with a new set of problems that they must work through to make the best choices for their futures.

Season three of Love, Victor premieres with all eight episodes on Hulu and Disney+ on June 15, 2022.