A former contest of RuPaul’s Drag Race has been accused of stealing hundreds of dollars during a Drag Brunch performance in Las Vegas. 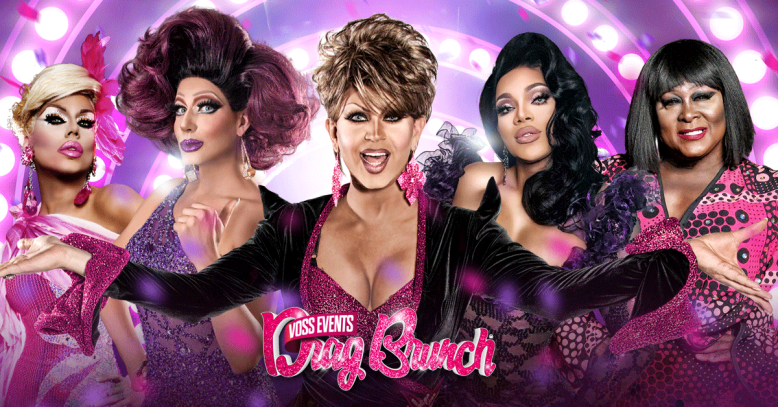 Bryan Watkins, known under his stage name as Shannel, has been accused of stealing a ‘wad of bills’ out of a woman’s purse during a performance at Señor Frog’s in Las Vegas on 13th August.

The woman accusing Shannel of the theft has posted several videos) including Shannel removing money from her purse) on her TikTok account under her username Meggy Momma.

During the videos the amount of money alleged to have been taken varies from $700 – $1300.

Shannel after initially staying quiet on the situation took to social media today and released a statement video on Instagram. During the video Watkins categorically disputes the amount of money that was taken but apologises for the entire situation.

During the video Watkins states that he has been the subject of homophobic death threats since the original TikTok was released.

Voss Events who run many Drag Race themed events across the globe has not released an official statement as of yet but has spoken with ‘meggymomma’ privately and has offered her a settlement offer to end the saga.