The third and final season of ‘Star Trek: Picard’ will debut on February 16th 2023, Paramount+ revealed on Thursday during the streamer’s “Star Trek Day” festivities, along with a new teaser for the season that showcases the return of “Star Trek: the Next Generation’s” original cast. 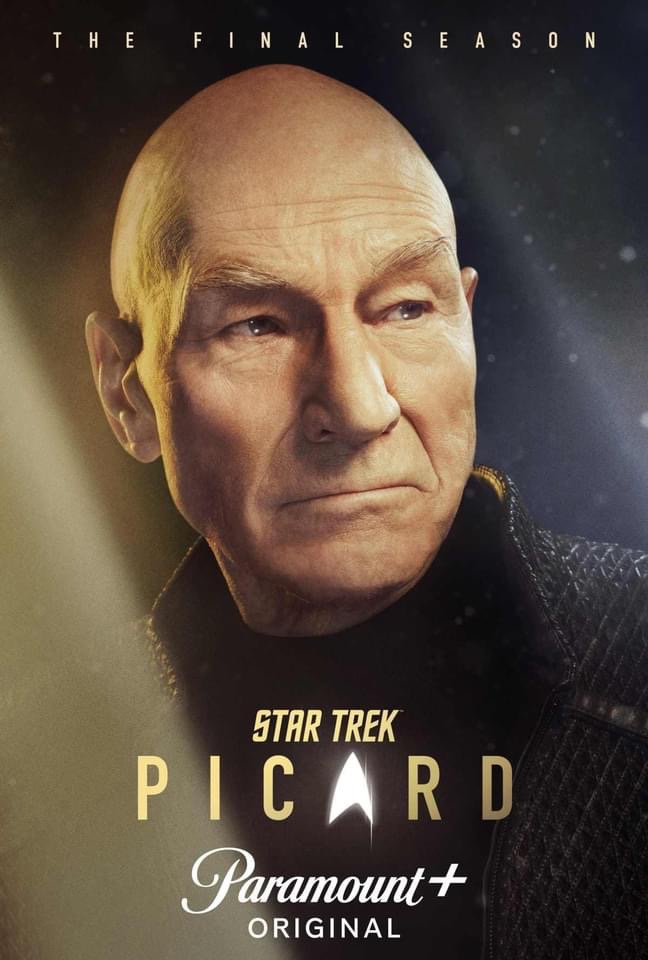 The teaser which you can view below, features a first look at the Patrick Stewart-led show’s new starship, the U.S.S. Titan, as well as hints at the central storyline, which appears to involve the old bridge crew of the U.S.S. Enterprise-D rallying together to support Dr. Beverly Crusher (Gates McFadden), who seems to find herself in mortal peril.

The 10-episode season of “Picard” stars Stewart reprising his iconic role as Jean-Luc Picard, which he played for seven seasons on “The Next Generation,” and follows Picard in his next — and likely final — chapter. Along with Stewart and McFadden, LeVar Burton (as Geordi La Forge), Michael Dorn (as Worf), Jonathan Frakes (as Will Riker), Marina Sirtis (as Deanna Troi), Brent Spiner (in an undisclosed role), Jeri Ryan (as Seven of Nine) and Michelle Hurd (as Raffi Musiker) round out the cast.