A new trailer and poster has been released from the latest instalment in the Scream franchise Scream VI. 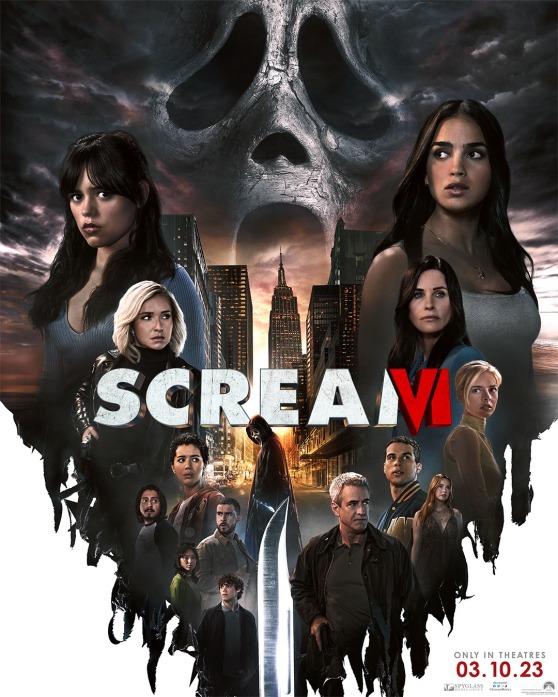 Check out the trailer below.

This is unlike any other Ghostface. Watch the NEW trailer for #ScreamVI – Only in theatres March 10, 2023. pic.twitter.com/IAlhfc7j8X 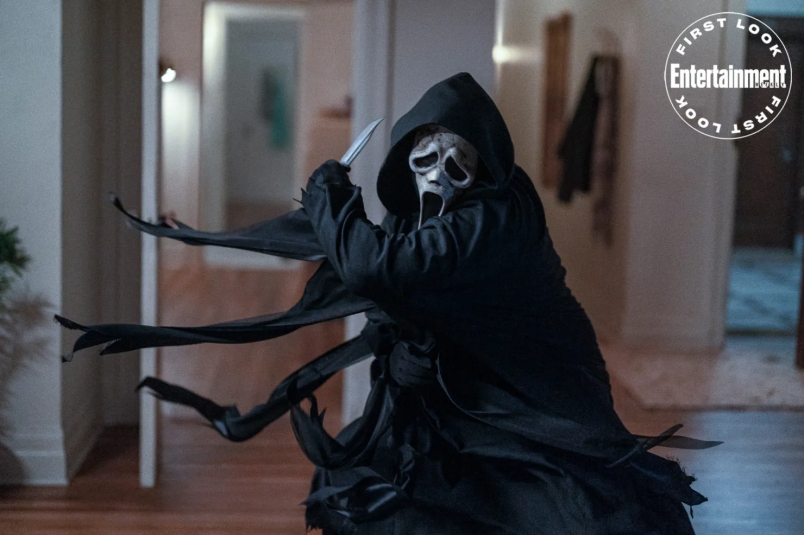 Original cast member Courteney Cox will return for the sixth entry in the iconic slasher franchise alongside Hayden Panettiere reprising her role from 2011’s Scream 4. 

Several cast members from Scream (2022) are also set to return Melissa Barrera, Jasmin Savoy Brown, Mason Gooding and Jenna Ortega will reprise their roles for the next movie.

Matt Bettinelli-Olpin and Tyler Gillett are returning to direct the franchise’s next installment, while James Vanderbilt and Guy Busick are back on scripting duties. Vanderbilt will also serve as a producer on Scream 6 with Paul Neinstein and William Sherak. Kevin Williamson is executive producing alongside Gary Barber, Peter Oillataguerre, and Chad Villella.

Fans can expect the next Scream installment to release in theatres worldwide on 10th March 2023.