It was also recently announced that actress Jenny Ortega has been cast in the lead role of Wednesday Addams with Catherine Zeta Jones & Luis Guzman signing on to play Morticia & Gomez Addams. The series, which is simply titled “Wednesday” will follow the beloved Addams Family character’s “spooky coming-of-age.” 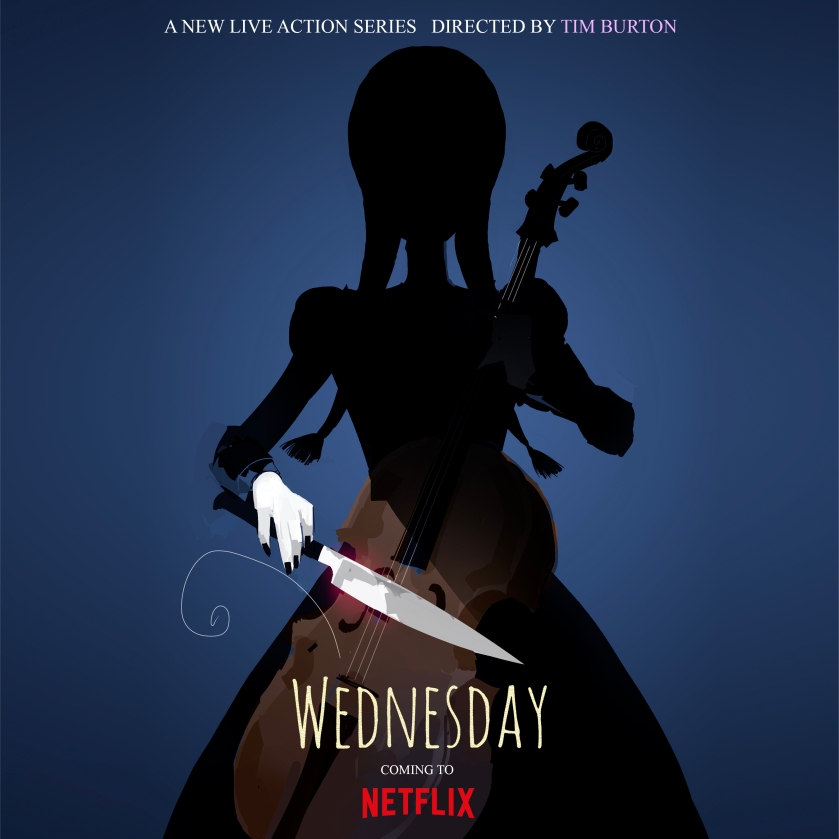 The coming-of-age comedy, written by Smallville creators Al Gough and Miles Millar and to be directed by Burton, is a sleuthing, supernaturally infused mystery charting Wednesday Addams’ (Ortega) years as a student at Nevermore Academy. That’s where she attempts to master her emerging psychic ability, thwart a monstrous killing spree that has terrorized the local town, and solve the supernatural mystery that embroiled her parents 25 years ago — all while navigating her new and very tangled relationships at Nevermore.

Eight episodes have been ordered by Netflix; to be directed/executive produced by Burton with a release date still to be confirmed.