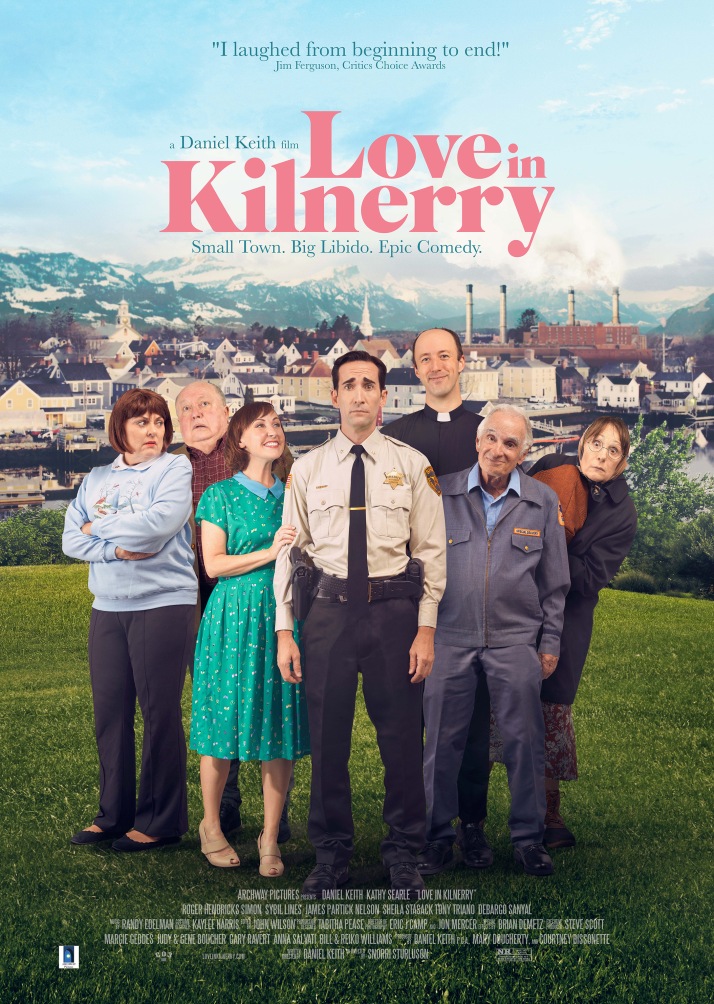 The elderly residents of a small remote town panic when the EPA announces mandatory changes to their chemical plant could cause a dramatic increase to their libido. The sheriff tries to maintain order and decency but mayhem ensues. 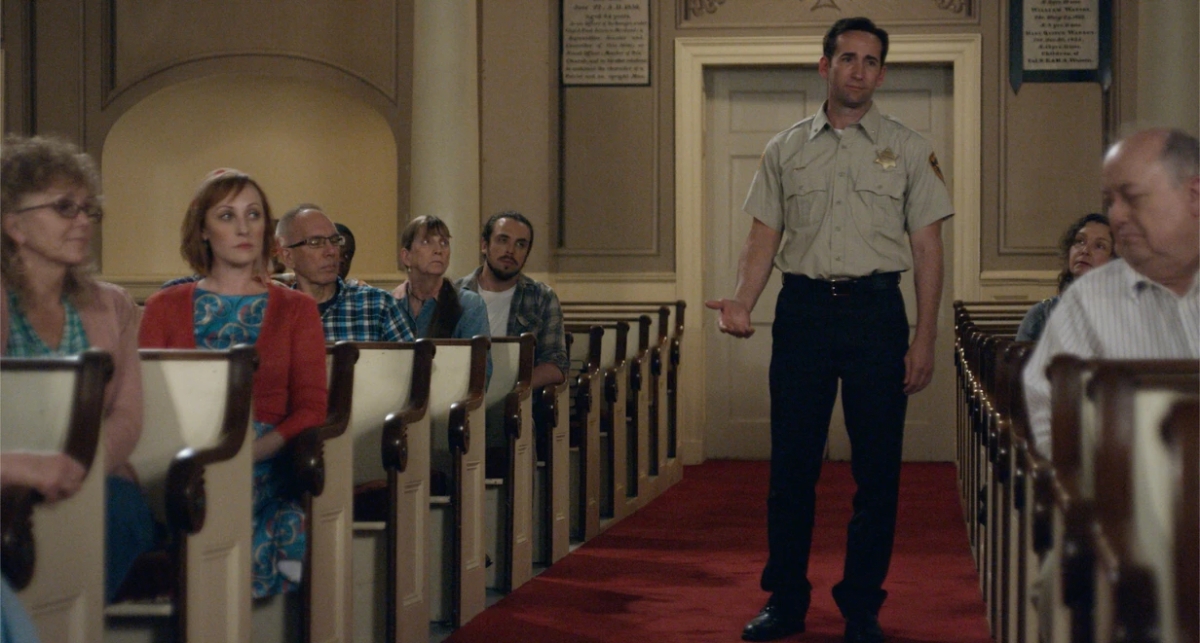 The film’s opening thrusts us straight into its the world of the small and somewhat backwards town of Kilnerry as we meet the town sheriff Gary O’Reily (played by writer/director Daniel Keith) and town mayor Jerry Boylan (played by Tony Triano) in a sitcom worthy performance that at first seems jarring and would probably be too big even for the stage (showing Triano’s roots as a stage actor). The premise and plot on paper is completely ludicrous and clearly the film could have done with some more subtle adaption from stage to screen but if you can see past this you can’t help but be sucked into the world of Kilnerry and this ensemble cast of wacky characters; but the people of the town, much like this film wear their hearts on their sleeve. Aside from it’s many innuendos the over-riding message is to allow love and joy into your life and once we get into the film’s third act you can’t help but be charmed and deeply feel the more emotionally raw beats that the final act delivers. 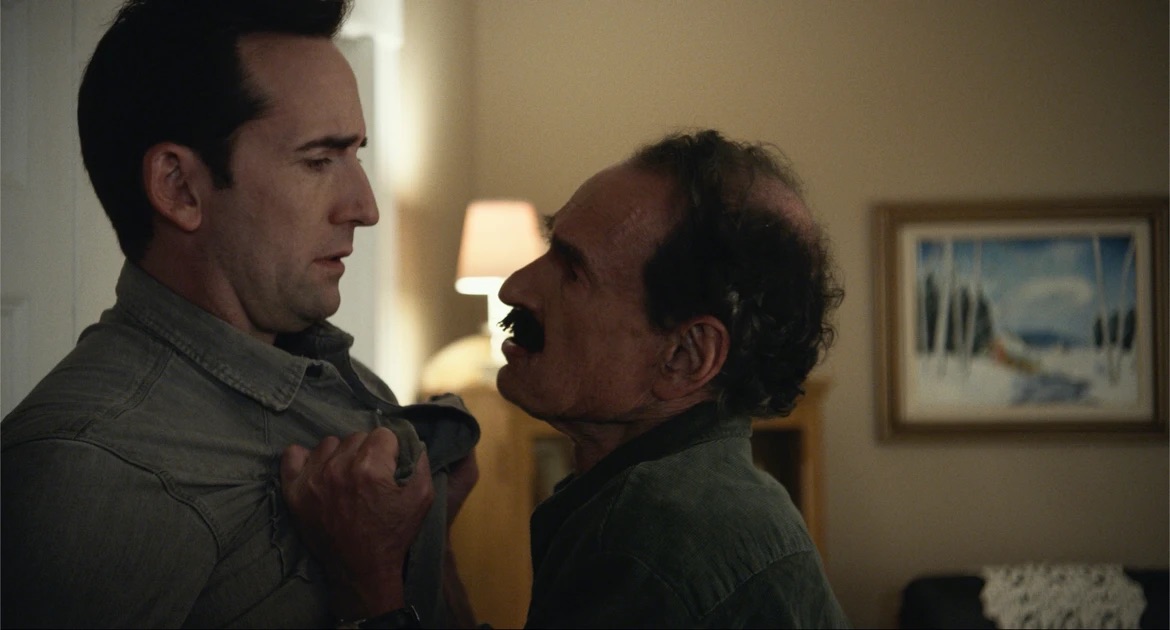 Daniel Keith deserves huge credit for leading the film as affable yet repressed town sheriff Gary and delivers some emotionally powerful scenes with his father Fergal (played deftly by Roger Hendricks Simon) as well as love interest Nessa (in a wonderfully quirky performance from Kathy Searle). It’s an uplifting, warm hug of a movie despite it’s occasionally filthy humour and a great way to spend a couple of hours with these characters which you will end up loving and rooting for.

3/5 –  As charming as it is witty, Love In Kilnerry will make you fall in love with its kooky charecter filled world.

Regal Cinemas rolled out “Love in Kilnerry” to 75 theaters after a festival run with 46 wins and 23 other nomination and it will be available for purchase and rent this October.

Find out more at loveinkilnerry.com

Watch on Amazon Prime once available.